The Short Life of DuPont’s Corfam 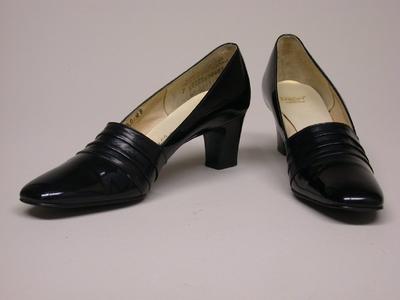 Not everything can be successful even when you have had an enormously successful product like nylon. Corfam is an excellent example of a then new synthetic product that simply did not live up to its expectations over time for DuPont.

Early in the twentieth century, DuPont began seeking a synthetic replacement for leather. To get them into the business, they purchased the Fabrikoid Company in 1910. Fabrikoid was nitrocellulose-coated cotton fabric which could be made into many objects. But its two biggest uses were in binding books and in the automotive industry.

By the late 1950s, DuPont scientists had created a material that looked like leather with a high shiny gloss surface which looked like “patent leather”. Later called Corfam, it consisted of a poromeric material which was made by bonding a plastic like coating to a fiber substrate. Early on due to its extraordinarily high costs to create and produce, DuPont decided to market this new material primarily in footwear – more specially for dress shoes due to its shiny appearance.

By 1962, DuPont had wear tested around 15,000 shoes with Corfam made at its pilot plant in Newburgh, New York. Wear testing was a typically done by DuPont employees who agreed to wear the item for a certain amount of time and then answer questions and write up a review. Even though Corfam was pointed towards its use in shoes, other items were made of the material and wear tested as seen below.

Corfam was introduced to the shoe industry during the 1963 Chicago Shoe Show. The public first learned about Corfam on January 27, 1964 and it was also featured at the 1964 New York World’s Fair in the DuPont Pavilion. That year also saw the manufacturing of Corfam moved to Old Hickory, Tennessee. From 1964 to 1969, around 7.5 million pairs of Corfam shoes were sold but after then, the market severely declined for several reasons including the popularity of vinyl shoes. Corfam also had the issue that it did not breath like real leather, so wearers complained about hot feet. Another problem was fit because if the wearer did not get an exact fit, Corfam did not stretch like leather does.

DuPont ended making Corfam in 1971 leaving it with only seven years of production. That year, the process for making Corfam was sold to a company in Warsaw, Poland. Also, that year on April 11, 1971, an article in the New York Times referred to Corfam as “DuPont’s $100 Million Edsel”. But Edsel’s are no longer sold and poromeric shoes still are! Today the most common use of them in the United States is military usage as dress uniform shoes because they don’t require polishing.

The Short Life of DuPont’s Corfam 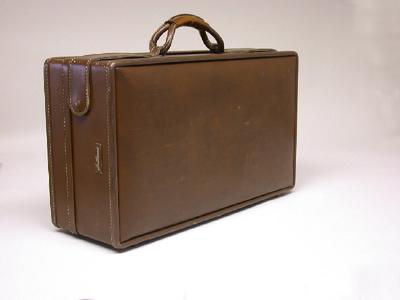 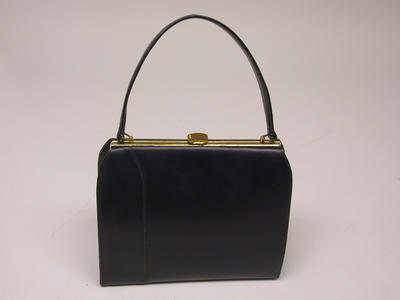 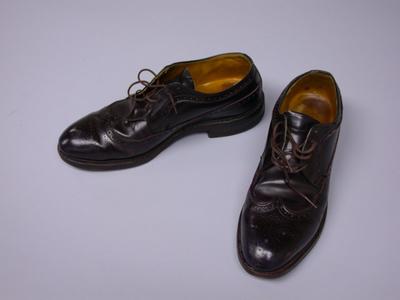 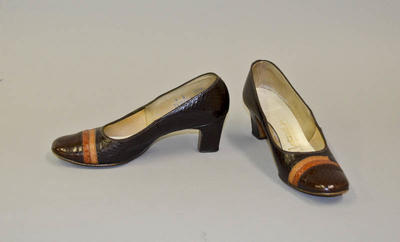