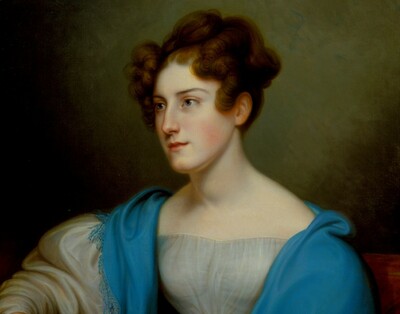 Your query returned no results for person records.